Denmark which is officially known as the Kingdom of Denmark is a state that’s located in the North Europe’s Scandinavian region.The official currency of Denmark is the Danish krone. The country’s official language is Danish. Denmark also recognizes Faroese, Greenlandic and German as regionally recognized languages. 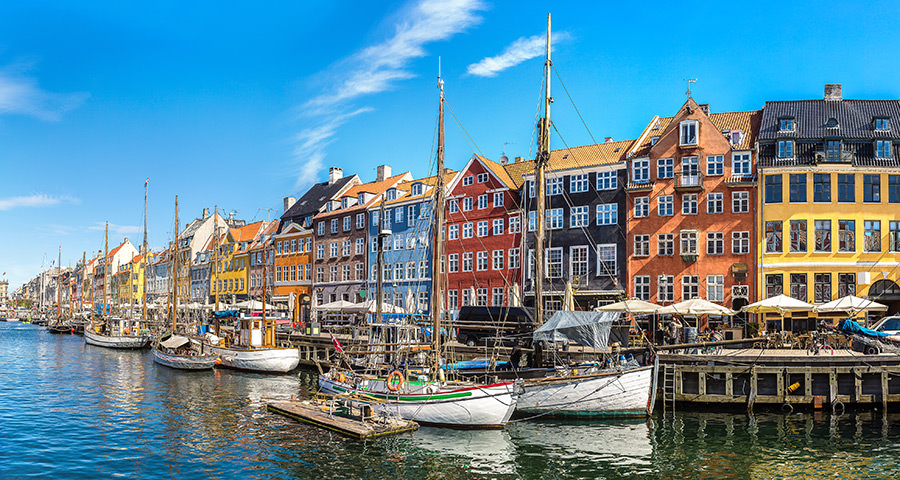 Just like we’ve seen throughout Europe, poker law in Denmark is changing after nearly a decade of pressure from the European Union. In 2010, the Danish ended the monopoly on online gambling, and introduced a new licensing process for poker site that wish to offer legal poker games to Danes. To kick the new legalized gambling era off, the country’s new licensing agency, Spillemyndigheden licensed sum 38 gambling operators. Each new operator will be expected to pay a 20% tax on gambling revenue originating from Denmark.

There are a handful of online poker sites that offer both poker software and gameplay In Danish.

Of those poker sites listed above, just one also features poker games played in Danish Krones, the official currency of Denmark. Players not playing at Ladbrokes will have to choose between Euro’s and United States Dollars.

There is no poker tax charged to players by the government in Denmark however; the poker sites themselves are, as we mentioned above charged a 20% tax on gambling revenue. The worry for most pro poker players is that this 20% may then be charged back to the players, especially to players that are receiving rakeback payments for their play.There is already talk in poker forums online about players receiving reduced loyalty benefits at some of the largest and best known online poker sites.

Nearly 1000 poker players have made the Hendon Mob Databases all-time money list in Denmark. What that means is that these players aren’t just well known players, or players that find their way onto the television screens of Danes and poker enthusiasts world-wide due to their charisma and charm. These players are the real deal, the bread winners. The top ten poker players in Denmark, ranked by earnings, at the time of the writing of this article are:

Because poker is legal in Denmark, there are plenty of deposit and withdrawal options available to Danes. Poker players can choose from eWallet companies like NETeller, Skrill and PayPal or opt to use prepaid deposit methods like uKash vouchers and EcoCard. Poker players in Denmark can also simply pull an American Express, Visa, or MasterCard from their wallets and process a gambling transaction that way.

Deposit and Withdrawal Methods that work from Denmark

If you’re in Denmark and you’re looking to play mobile based poker games for real money on your mobile phone, then you’re in luck. There are already a few sites offering poker games that are playable on cell phones.If you do not have an account at any of these sites, or are looking to take advantage of new exclusive bonuses that are available only to mobile players, it’s best that you first set the site and account up on a desktop computer, fund the account, and then download and install it to your mobile phone.Once you login, your funds will be available for play at any of the mobile tables.