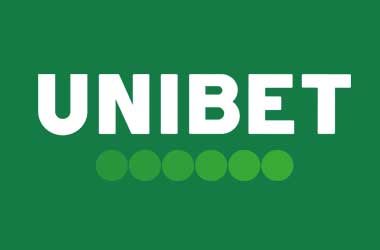 Unibet Poker recently rolled out its latest software upgrade, with a focus on providing a better MTT experience to its growing player base. It is a step in the right direction for the online poker site who is looking to take advantage of the current surge in online traffic, which will likely stay through to next year as the world embraces the “new normal“.

Unibet Poker initially operated as part of the Microgaming Poker Network. It officially left the network in 2014 when it launched its own standalone platform. Since then, the site continued to grow and managed to attract new players through consistent innovation and regularly enhancing its offerings.

The latest software update, dubbed as “Unibet 3.0“, has allowed the site to launch a major revamp of its gaming interface, which now comes with a redesigned lobby, customizable features, and improved mobile access.

Unibet Ambassador Ian Simpson said one of the reasons why the online poker site has enjoyed consistent growth throughout the years is the incredible work it has done to its software. Simpson explains the new features of Unibet 3.0 and how it will lead to a more fun and exciting MTT experience.

Players can now open tournament lobbies in a separate window, making things more convenient for MTT players. The estimated duration for each tournament is also now being displayed in the lobby, which is great for recreational players who have day jobs and important matters to attend to other than poker. With the new feature, they can now plan ahead arrange their schedules accordingly.

The addition of the “colored bets” feature helps players read the action at a glance, which is again beneficial for those who are multi-tabling. It helps them stay in the game and quickly identify the action based on the colors on display.

Unibet wants to make sure players will still be able to play on their mobile devices even in jurisdictions where poker apps have been removed from the app store. If the app is unavailable, you may continue playing via the browser, just like how it works when you’re using a desktop PC or MAC computer.

Apart from that, there a number of other upgrades and bug fixes also introduced as part of the upgrade. To sum up, the MTT experience at Unibet Poker is at a different level, and playing on the platform has become even better. 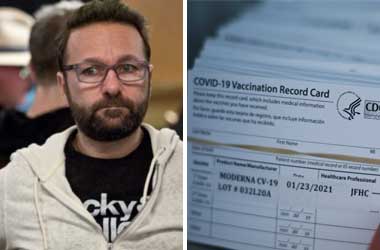