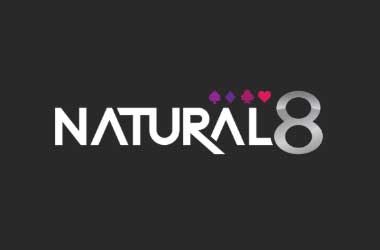 The brand new poker variant Short Deck is coming to Natural8, one of Asia’s leading online poker sites. The game will be made available starting November 4, and the launch will be marked by a series of Short Deck tournaments with a guaranteed prize pool of ¥300,000.

Short Deck, also known as “Six Plus Hold’em“, is a variation of the popular Texas Hold’em where all the deuces through fives are removed from the deck, resulting in major changes to hand rankings – a flush beats a full house, while a straight ranks higher than three of a kind.

This fast paced poker variant has taken the poker world by storm over the past few years and successfully made its way to major tournaments, including the prestigious Triton Poker Super High Roller. This year, Natural8 ambassadors Danny Tang and Michael Soyza both cashed in Short Deck events during the series. The brand-new poker variation also made its debut in the World Series of Poker (WSOP) this summer.

As Natural8 prepares to launch its latest offering, the site will host a number of Short Deck tournaments from November 4-10, alongside a daily freeroll which will give away free tickets to other Short Deck events.

Players may choose from a variety of buy-ins, starting from ¥25 to ¥250, for a chance to win a slice of between ¥5,000 – ¥15,000 in guarantees. In addition to that, Natural8 will also run a month-wide ¥1,000,000 Short Deck Giveaway, awarding extra cash to players hitting hand milestones for the entire month of November.

For a chance to win a share of the prizes, you just have to play as many hands as you can according to your stakes. Prizes range between ¥30 all the way up to ¥40,000. The Short Deck games on Natural8 are available in 5-max, CNY, and Button Ante formats. To help you get acquainted with the game, you may check out a how-to-guide provided by the site.

Unlimited MTTs are still allowed for tournament players, while the same table cap (4) will apply for cash games and tournaments played via the mobile app. The Rush & Cash $500,000 promo will also continue in November.