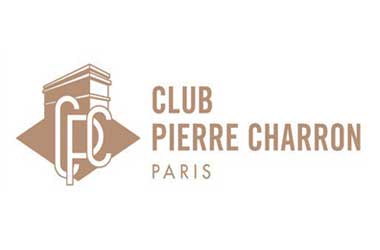 The World Series of Poker (WSOP) International Circuit is returning to Paris, France. The announcement was made by Club Pierre Charron, which is set to host the prestigious festival in 2020.

Club Pierre Charron, which is owned by the Marval Group, is a brand-new poker venue located near Champs-Elysees, housing over 40 tables and offering a wide variety of cash games and tournaments.

The facility is equipped with modern technology and provides a massive gaming space for European poker players.

The club is expected to commence operations by the end of this year. To mark this important milestone, it recently signed a new partnership with the WSOP that will see three Circuit events being held at the club next year.

The 2020 edition of the WSOP International Circuit will award the Main Event winner with a free ticket to the Global Casino Championship taking place in the US in August 2020. The $10,000 invite-only event features at least $1 million in total prize pool. The latest winner of the event was Connecticut native Ryan Eriquezzo, who also won the same event back in 2012 when it was still named WSOP Circuit National Championship.

Commenting on the new partnership with the WSOP, Marval Group President Gregory Benac said they’re delighted to be able to bring back one of the most prestigious tours back to Paris. He added that it has always been their dream to host an international event at Club Pierre Charron.

The team at WSOP is equally excited to work with Marval Group, with WSOP Director Gregoryt Chochon saying that the club’s ideal location will surely attract several players from all corners of Europe.

In September of this year, it was also announced that Club Pierre Charron will also host the inaugural WPTDeepStacks Paris festival, which is set to take place on February 21 to March 1, 2020. Poker players from all over France and the UK are expected to make their way to Club Pierre Charron to participate in these poker festivals in 2020.