King’s Resort is among the world’s most popular poker venues in the world, playing host to different major poker festivals, like the World Series of Poker (WSOP), partypoker MILLIONS and the World Poker Tour. The casino, which is located in Rozvadov, Czech Republic, also houses the biggest poker room in Europe.

King’s Resort was founded by art collector and poker player Leon Tsoukernik in 2003. Since then, it has established strong partnerships with major poker brands and saw millions in prize money being handed out to tournament winners, some of them are considered big names in the game.

Top 5 Players Who Topped The Earning’s At King’s

Let’s take a look at the top 5 highest-earning poker pros at King’s. 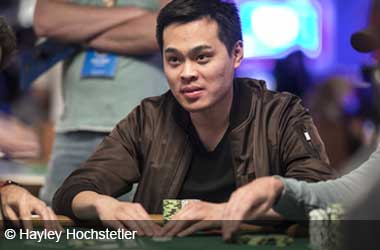 Last year, James Chen captured the biggest cash of his career after taking down the €250,000 buy-in Super High Roller during the 2019 World Series of Poker Europe, and it happened right at King’s.

The Taiwanese poker pro outclassed a field of 30 players to take home a whopping $3,142,848 as top prize, alongside his first WSOP gold bracelet. 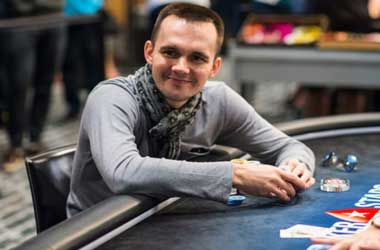 This poker pro from Belarus has made a name for himself by running deep and winning big in some of the biggest poker events in the world.

Some of his greatest victories took place at King’s where he managed to earn a combined $3,375,420 in winnings by making the final table (3rd) of the 2017 WSOPE High Roller for One Drop, as well as placing 4th in two high roller tournaments in the 2018 WSOPE. 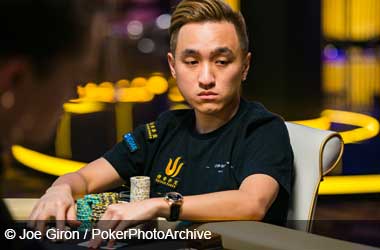 During both victories, he was able to take home a seven-figure payout, totalling more than $4.35 million, making him the only player to achieve such feat at King’s Resort. 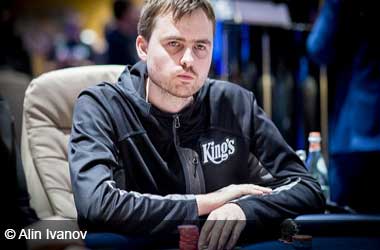 King’s is Martin Kabrhel’s favourite venue, and the reason is obvious – he was able to win more than 50 cashes at the European resort, including two WSOP gold bracelets and five WSOP Circuit rings, for a total of $5,488,665 in combined winnings.

You may think he is already at the top of the list when it comes to cashes earned at King’s but he is second on the list. 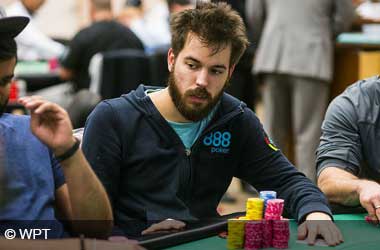 The highest-earning poker player at King’s is Dominik Nitsche. Throughout his career, the German poker pro earned over $5.6 million at the European resort, with the largest slice coming from his victory in the 2017 WSOPE €111,111 High Roller for One Drop where he walked away with $4 million.

His record at King’s also includes three fifth-place finishes which all took place in 2018.

If all this poker action has spurned your interest why not try some of our European poker sites, you may not win as much as them but will be very happy with the rewards.