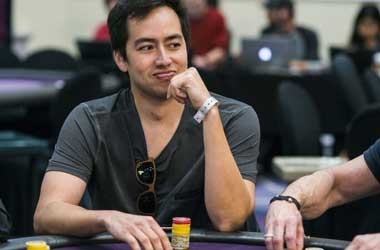 The 2021 WSOP is in the process of completing its first week at the Rio and so far things have gone well even though there were a few hiccups during the first couple of days. Event number 4 – The Reunion No Limit Hold-em was a big win for the WSOP as the $500 buy-in event came with a $5 million guarantee.

The WSOP not only met its $5 million guarantee but also exceeded it by nearly 10 percent. The sixth event was another big event as it brought together some of the best high stakes poker players in the world to play the High Roller No-Limit Hold’em 8-Handed event which came with a $25,000 buy-in.

This event ended up attracting a total of 139 registrations which brought the total guaranteed prize pool to $3,283,875. This high-roller event attracted high stakes poker players from all over the world and the final nine had players from the United States, United Kingdom, Spain and Italy.

Some of the high stakes players who took part in this event included newly signed GGPoker ambassador Jason Koon, Mustapha Kanit and Darren Elias. However, it was a 33 year old poker pro by the name of Tyler Cornell who got the best of some of the best high stakes poker players in the world.

Cornell has turned his attention to high stakes live poker action these days and his recent performance at the High Roller No-Limit Hold’em 8-Handed event will give him a lot of confidence. The final three players at the table were Spaniard Adrian Mateos, Michael Liang and Cornell.

Cornell ended up taking out Mateos which then saw him and Liang battle it out. Liang fought hard but in the end had to settle for second place and a check of $515,014. Cornell was thrilled with his performance which saw him collect his first WSOP gold bracelet and a first place prize of $833,289 which now boosts his overall live tournament winnings to over $1.75 million. 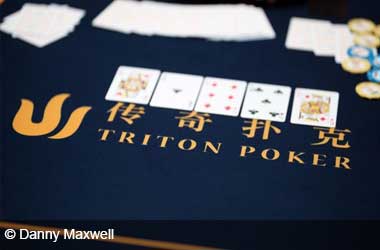