Poker Pro Gal Yifrach Could Serve Up To 25 Years In Prison If Guilty March 11, 2022 Mario Alfonsi 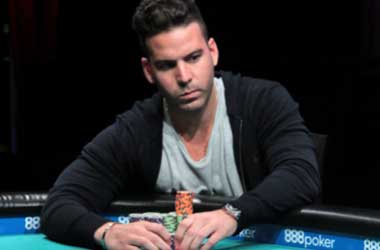 Poker pro Gal Yifrach has been accused of running an illegal gambling operation.

The 35-year-old, who is frequently seen playing on live-streamed poker shows in Southern California, is facing charges for conducting an illegal gambling business and conspiring to commit money laundering.

Yifrach is a World Series of Poker (WSOP) bracelet winner with over $2 million in total live tournament earnings. He claimed his biggest career cash last year when he finished third in the $50K NLH High Roller during the 52nd WSOP for $493,305.

How Yifrach Allegedly Carried Out His Illegal Business

According to an indictment filed on March 3, Yifrach ran an illegal gambling business for around four years. From January 2018 to January 2022, the poker pro was allegedly involved in the supply and operation of video slot machines and other devices.

Yifrach would exchange the cash proceeds of his illegal casino for other valuable items to conceal the nature of his business, authorities said.

He took cash from his illegal gambling business and exchanged them for chips at a casino located in Bell Gardens, California. Those chips were then exchanged for checks which went directly into his bank account.

These practices, the feds say, constitute money laundering. Yifrach allegedly conducted his illegal gambling business in different locations in and outside the Eastern District of California. The cash proceeds were then transferred to other locations in the state.

Yifrach was charged alongside his alleged accomplice, Shalom Ifrah. According to the feds, the pair frequently communicated via electronic messages to coordinate the illegal transactions. Authorities were led to Yifrach and his illegal gambling business by a tip-off.

Yifrach Faces Up To 25 Years in Prison

If found guilty, Yifrach could be put behind bars for up to 25 years for running an illegal gambling operation and committing money laundering.

Several members of the poker community were shocked upon learning the news about Yifrach’s alleged illegal gambling business, one of them being Nick Vertucci, co-owner of the Hustler Casino Live (HCL) where the poker pro used to play.

Vertucci said Yifrach showed no signs whatsoever that he was involved in something illegal when he played in their poker games. 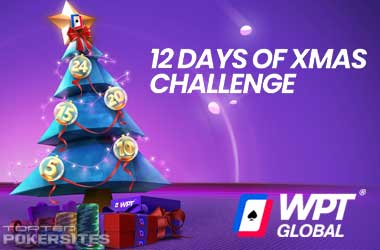