Kentucky won a massive $1.3 billion lawsuit against PokerStars in December 2020. Flutter Entertainment, which now owns PokerStars, filed a motion to the Supreme Court to reconsider its ruling. The state’s highest court announced on March 25 that the motion has been denied.

Kentucky is beginning the process of collecting some of the money that PokerStars owes to the state. It is requesting to collect $100 million from the online poker operator as initial payment, as indicated in a motion filed by state lawyers in Franklin Circuit Court.

The first hearing on the motion is expected to take place on April 19.

PokerStars, which was previously owned and operated by The Stars Group (TSG), had been accused of being an illegal internet gambling criminal syndicate, operating in violation of the Unlawful Internet Gambling Enforcement Act of 2006. TSG ran the site during the years indicated in the lawsuit (2006 – 2011). In May 2020, British gaming conglomerate Flutter Entertainment acquired TSG.

The court battle between PokerStars and Kentucky, which mainly hinged on the state’s centuries-old law Loss Recovery Act, had gone on for over a decade before the Supreme Court finally ruled in favor of the state. The online poker site initially claimed victory in 2018 when the Kentucky Court of Appeals dismissed the case.

But the state launched an appeal to the Supreme Court which handed down a ruling on December 17, 2020, stating that online poker caused tragic damage to the citizens of Kentucky. In its ruling, it said that some 34,000 residents lost over $290 million playing on PokerStars from 2006-2011. That figure grows to $870.6 million, if the triple damages provision of the Loss Recovery Act is taken into account.

That means PokerStars is obliged to play approximately $1.3 billion, including a 12% annual compounding interest, which is a massive amount of money even for PokerStars.

Kentucky’s top court added that PokerStars’ illegal operations deprived the state of much-needed taxes which could have been used for the support, care, and treatment of individuals affected by gambling. 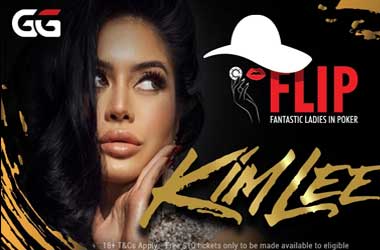 GGPoker To Run Female-Focused Tournament With FLIP on April 17 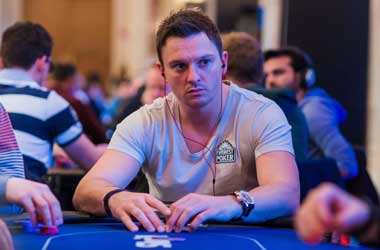 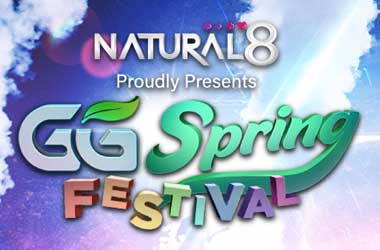