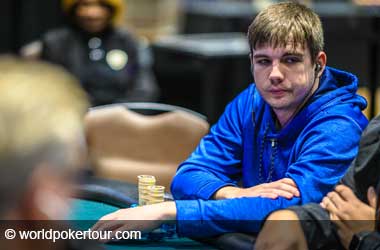 With the live poker scene slowly kicking into action again in Las Vegas, a number of venues in the city have been running live poker events over the past few weeks.

One of them is the South Point Hotel Casino & Spa where a shootout tournament recently took place.

South Point played host to the “Benny Binion Shootout” over the weekend, a tournament that featured a $2,050 buy-in and a $256,000 guarantee.

A total of 128 players took part in the event, and in the end it was William Firebaugh who walked away with the top prize of $100,000.

The shootout format is rarely included in live tournament schedules, though it features at the annual World Series of Poker (WSOP) each summer. The format traditionally works by allowing the winner of each table to advance to the next level of play. But with South Point’s own take of the format, the last four players sitting in each eight-handed table will advance to the next round, until a final table is reached.

The participants loved and enjoyed the unique twist, according to house poker room manager Jason Sanborn.

Firebaugh outclassed live tournament regular Nick Pupillo who settled for second place with $50,000 in winnings. Behind him in third place was Daniel Pickering who took home $25,000, with Han Hoai and Dan Matsuzuki finishing in 4th and 5th place respectively for $18,000 and $14,000.

The event attracted some familiar names in the game, including WSOP bracelet winners Anthony Spinella and Terrell Cheatham, as well as “World Famous” Pay Lyons, all of whom failed to reach the money. Both Chris Lindh and Ronnie Bardah took home some cash but fell short of making the final table.

Firebaugh’s previous biggest victory was when he won a WSOPC event for $36,000. He was able to hit a new milestone by clinching his first six-figure score in the Benny Binion Shootout.

Considering the recent tournament a “success“, Sanborn said they’re looking forward to running another tournament of the same format in the future, though he also emphasized it would happen with the right timing. He said the South Point Hotel Casino & Spa might put together a miniseries with the Main Event being a shooutout tournament.

The Benny Binion Shootout featured a low rake of only $50, which directly went to the staff. Firebaugh’s $100K first-place prize represented nearly 40 percent of the total prize pool. 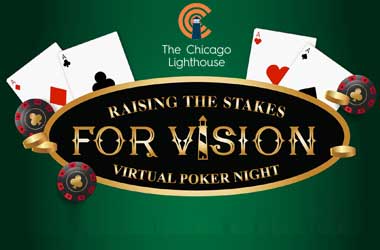