The Popularity of the Indian Casino in the USA

The Popularity of the Indian Casino in the USA

The Popularity of the Indian Casino in the USA August 8, 2017 Mario Alfonsi

Indian reservation casinos must be located on land that has been set aside for them from the government. This is for each specific tribe compared to regular casinos that can exist on any other property. Around 200 of the 550 legally recognized tribes in the US have no reservations and therefore cannot build a casino. 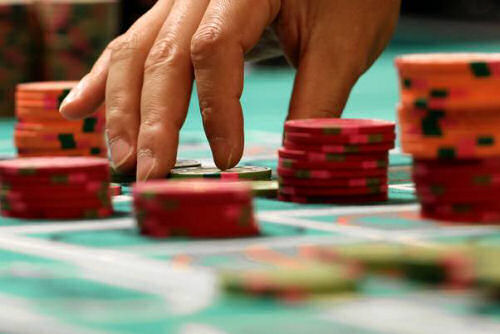 Revenue in Indian casinos has throughout the years been a key difference to that of regular casinos. A key example of this being shown in a National Indian gaming commission report in 2014 that showed that Native American casinos brought in a revenue of a staggering $28 billion. In comparison to the less than $3 billion in Atlantic City and $10 billion in Nevada.

Most casinos have the same games in place so there will be no difference between the two types of casino. However some states of the US have different laws in place which may mean some casino games are different. Another example is that certain slot machines could be programmed differently depending on their location. 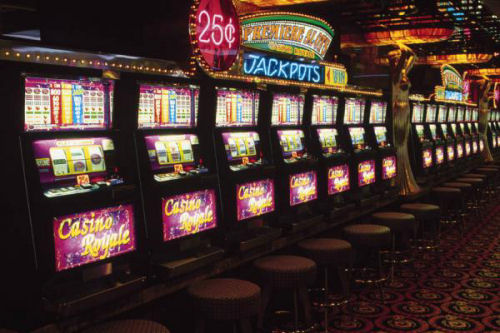 Return to the player (Pay back percentage)

This is one of the key differences between the two casinos. This is about the percentage that is paid back to the players in winnings. An example of this is in Nevada where their pay out percentage is 93.54% with the highest being 93.75% in New York. However Native American casinos in most cases are not required to release their pay back percentage to players and therefore has caused for a little speculation throughout the years.

Indian land is more wide upon and doesn’t already have a vast amount built on it and therefore their casinos are vast in size even more so than of regular casinos. A key example of this being that two of the biggest casinos in the United States are both a Native American casino and built on an Indian reservation. Such as the former biggest casino in the world the Foxwoods resort casino in Connecticut. The resort comprises of six casinos with vast hotel space of over 2000 rooms. 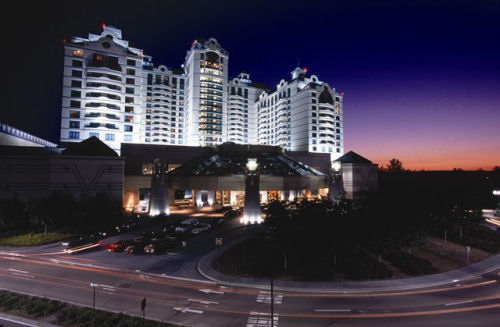 There are many different themes across casinos around the world. However in some Native American casinos they may tend to show their heritage and beliefs with certain themes and decorations around the casino. 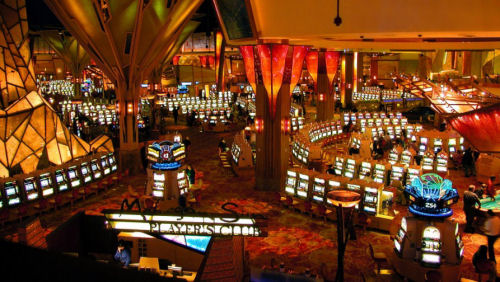 Many of the Indian casinos are ran by the same organizations as regular casinos across the US. An example of this is the former business Harrah’s entertainment now known as Caesars Entertainment Corporation. They operate over 50 casinos and are the fourth largest gaming company in the world running both types of casino.