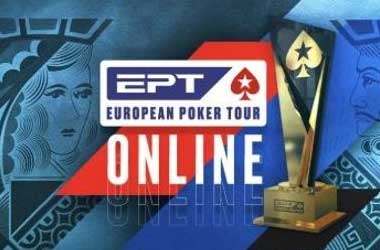 The much-awaited European Poker Tour (EPT) Online has finally kicked off at PokerStars! The series runs from November 8 to 16, with a whopping $20 million in guaranteed prize pools. The festival features more than 20 tournaments, headlined by the $5,200 buy-in Online Main Event which takes place on November 15.

The Main Event comes with a massive guarantee of $5 million which makes it appealing to all EPT players. However, not everyone can afford the $5,200 buy-in. To give as many players the chance to take part in the tournament, PokerStars is currently running satellites with entry fees starting from as low as $5.50.

Apart from this, there is one more way for players to win a seat into the Main Event for free!

PokerStars will run an EPT4Charity contest along with one of its partners. This new contest will award one lucky winner free entry into the EPT Online Main Event, and will see 10 percent of that player’s winnings donated to their chosen charity. Here’s how you can take part:

First, you need to introduce yourself via a 1-2 minute video clip. Include the specific charity of your choice, with a short but creative explanation as to why the free Main Event ticket must be awarded to you. Share the video on Twitter using the hashtag #EPT4Charity. Send the video via email to EPT4Charity@gmail.com, alongside the link to your video. Also indicate your country of origin, and write a short bio of yourself in five sentences.

PokerStars’s partner will pick 10 finalists, and the videos will be up for review by a selected jury who will determine the winner. Apart from the $5,200 free ticket, the winner will also be given VIP treatment. US-based players will not be eligible to take part in this contest. Make sure you have a PokerStars account so you can participate in EPT4Charity.

Through this promotion, you will get that rare opportunity of becoming an EPT Main Event champion, while being of service to others. You can find out more information by going to the PokerStars website.

Winner To be Announced on Nov 13

Take note that the deadline for video submissions is November 11, at 11:59 p.m. PST. The winner being announced on November 13, just a couple of days before the start of the EPT Online Main Event. 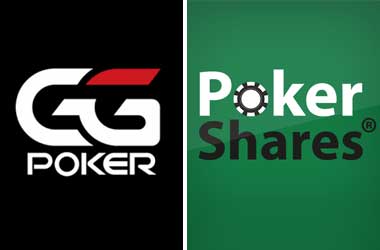 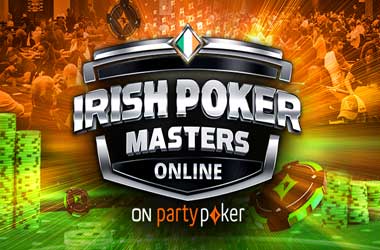