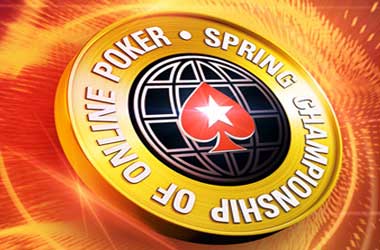 The 2021 Pennsylvania Spring Championship of Online Poker (PASCOOP) got underway last weekend on PokerStars PA, and it kicked off with a bang, with the festival’s opening day surpassing guarantees by more than 40 percent.

However, the subsequent days were marked with overlays, as 11 tournaments failed to reach their targets.

Let’s take a look at how the series is going so far.

The second edition of PASCOOP is PokerStars’ largest series in the Keystone State, featuring $2 million in guarantees, the same as last year, but this time around, the number of individual tournaments has been increased to a total of 120 (up from last year’s 100), as PokerStars has added a third buy-in tier.

The inaugural PASCOOP easily smashed its $2 million guarantee, awarding $3.2 million in total prize money. PokerStars PA is aiming to achieve a similar success this year, or even go beyond the 2020 performance. But can they pull it off?

The 2021 PASCOOP is set to conclude on May 3, and so far, dozens of events have already played out. But looking at the figures, the results have been quite mixed.

The series had a strong opening day, with guarantees almost doubled, but in the following days, some tournaments ended in overlay. On Tuesday, the festival bounced back, with its marquee tournament, the $200 buy-in Super Tuesday, ended up awarding $47,900 in prize money, up from its advertised guarantee of $35,000.

As of April 20, a total of 30 tournaments have already concluded, all of which attracted a total of 15,044 entries, generating $528,175 in total prize money. Just 28% of the guarantees were smashed, with 11 tournaments suffering $6,998 in total overlays.

The overlays are fairly small, and the series could still very well recover with more than a week left before it wraps up. The festival’s biggest events have yet to take place, including a $75K GTD High Roller tournament, $100K GTD Sunday Special, and the $200K GTD Main Event. 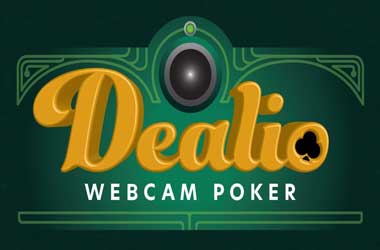 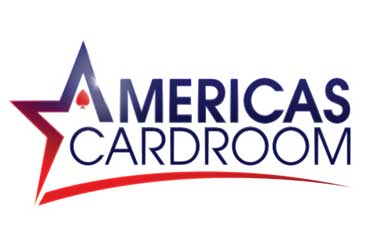