Americas Cardroom (ACR) is bringing back one of its biggest and most popular online poker tournaments with an even bigger guarantee! Venom will return for a fourth edition, and this time around, players will compete for a whopping $8 million in total guaranteed prize money.

The latest edition will feature four starting flights scheduled to take place from January 22 to 31.

The buy-in remains at $2,650, but ACR is giving players the opportunity to enter the tournament for a fraction of the prize through multiple options.

First, the online poker site is running low-cost satellites via the Venom Blitz Steps, which players can enter for as low as $0.11. Players can also get a satellite ticket for free by taking part in daily freerolls. They can choose to take the first step or buy in to a higher level. The ultimate goal is to complete the 9th Level for them to win a Venom ticket.

Another option is to qualify via the Venom Fever, a different set of satellites with buy-ins ranging from $30 to $600. They also run daily, with hundreds of Venom seats up for grabs each day. Of course, players can also directly buy in to the tournament and pay the actual entry fee.

Surviving players from the four Day 1s will meet again on Day 2 on February 1. The game continues through to February 3, during which a winner will be crowned.

Venom Getting Stronger Each Year

ACR’s Venom is continuing to build its reputation as the largest online poker tournament by a US-facing site. The inaugural event took place in July 2019 with a $5 million guarantee. Venom II then set a new record when it featured $6 million in guarantees. That figure was later smashed by its third iteration back in August 2020 when the tournament offered $7 million in guaranteed prize pool.

Venom III pulled in a total of 3,872 entries, and ended up awarding $9.68 million to the top finishers. It was won by “TRT-Vitor” after defeating “FORRESTRANFAR” heads up, to walk away with over $1 million in first-place prize.

ACR continues to operate in the US despite not obtaining a license from regulated markets. Gaming sites are generally prohibited from processing payments in the country under the Unlawful Internet Gambling Enforcement Act of 2006 (UIGEA), but ACR is allowing alternative funding methods such as the use of cryptocurrency. For this reason, the site is confident it’s still operating within the law.

Venom is expected to break its own record once again, especially as ACR is accepting Bitcoin, which recently saw its value surge to record levels. 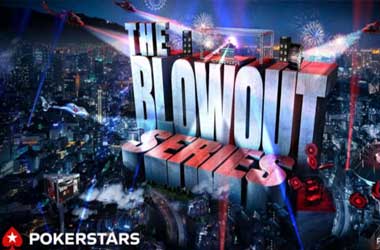 Lithuania’s “arbaarba” Among Biggest Winners at ... 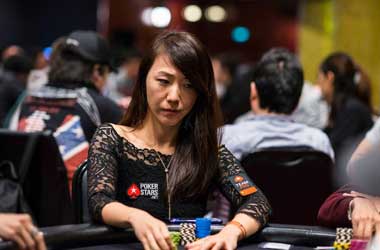